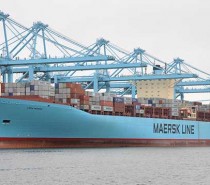 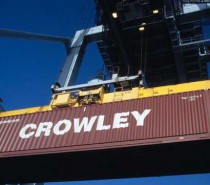 Crowley Adding More than 3,000 Pieces of Equipment to Fleet

Resources to Serve Growing Demands of Customers throughout Puerto Rico, the Caribbean and Latin America Crowley Maritime Corporation’s liner services group is adding more than 3 buykamagrausa.com ,000 pieces of cargo handling equipment to its robust and diverse fleet. The additional resources will allow the company to better meet increasing customer demand throughout Puerto Rico, […] 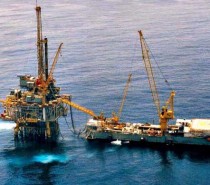 Seadrill Limited has today completed the previously announced transaction to sell the T-15 tender rig to Seadrill Partners. The agreed upon sale is for a total price of US$210 million generic levitra , less approximately US$100 million of debt outstanding under the credit facility secured by the T-15. The balance of the total consideration is […] 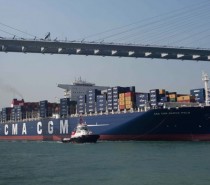 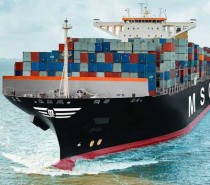 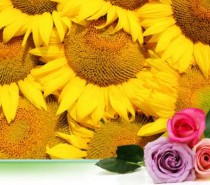 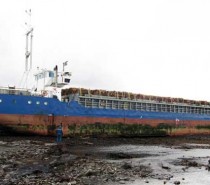 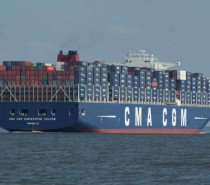 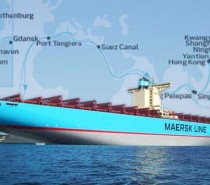 Comments Off on Maersk to Add Busan, South Korea to AE10 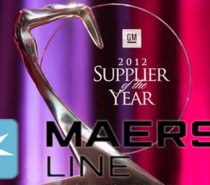 Comments Off on Maersk Line ‘2012 Supplier of the Year’ Winner