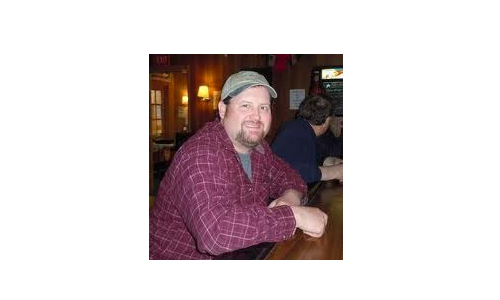 A man from Pittsville died and his friend was injured after a boating incident in Tangier Island.

David Bromley, 37, died in the accident and Robert White, 51, the captain and owner of the 25-foot recreational fishing boat, suffered a broken right arm, according to John Bull of the Virginia Marine Resources Commission.

The Coast Guard said officials were contacted at about 10:15 p.m. Friday, and responders at the scene had tried to give Bromley CPR.

After three groups of friends went fishing in three boats, White was navigating through the channel through Tangier Island without his radar on, Bull said. He said White did not know there was a 25-foot steel pole with a channel marker in his path; it was not lit. He said the channel marker was flattened when White ran it over.

“He believed he was following the channel, and he did not see the channel marker (because) it was dark,” Bull said.

While the case remains under investigation, Bull said, the preliminary investigation shows that White had the proper equipment and was a knowledgeable boater, and that this was an accident. Recklessness and alcohol were not factors, he said.

“Preliminary results at this point show that this was merely a very tragic accident and a young man lost his life,” Bull said.

Posted by maritimenews on July 25, 2012. Filed under Accidents, All news, Latest news, World. You can follow any responses to this entry through the RSS 2.0. Both comments and pings are currently closed.
The Maritime News © 2011
About Us | Report Your News | Advertising | Contact | Privacy | Terms