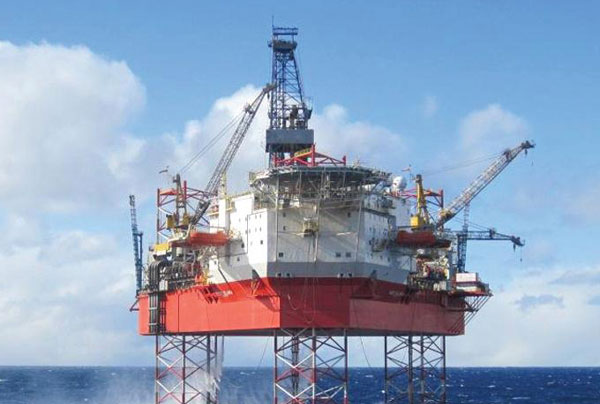 Seadrill Limited has entered into new contracts for the construction of two high specification jack-up drilling rigs at Dalian Shipbuilding Industry Offshore Co., Ltd. (DSIC Offshore) in China. The newbuild rigs are scheduled for delivery during the fourth quarter of 2015 and the first quarter of 2016, and the total project price per rig is approximately US$230 million (including project management, capitalized interest, drilling and handling tools, spares and operation preparations), with tail-heavy payment terms.

The two new units will be based on the F&G JU2000E design, with water depth capacity of 400ft and drilling depth of 30,000ft. Seadrill now has in total eight jack-ups under construction at DSIC Offshore of which two are scheduled for delivery in 2013, five in 2015 and one in 2016.

, Chief Executive Officer of Seadrill Management Ltd, says in a comment, “These two additional orders highlight our commitment to growing our high specification jack-up fleet. The jack-up market has traditionally been a shorter term market; however we expect longer term contracts to be executed going forward. In addition to increased term we expect to see rising dayrates as attrition accelerates amongst an aging global fleet. These two new orders will increase Seadrill’s jack-up fleet to 29 units and strengthen our position as the largest operator of modern high specification drilling units.”

Posted by maritimenews on June 20, 2013. Filed under All news, Business, Dredging News, Latest news, World. You can follow any responses to this entry through the RSS 2.0. Both comments and pings are currently closed.
The Maritime News © 2011
About Us | Report Your News | Advertising | Contact | Privacy | Terms