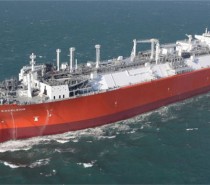 EXMAR LPG, a joint-venture between EXMAR N.V. and Teekay LNG Partners L.P., announced that it has lifted the option for two additional 38,000 cbm LPG Carriers (Midsize Gas Carriers) to be built at Hanjin Heavy Industries’ Subic Bay shipyard. These two Midsize Gas Carriers are additions to the existing newbuilding programme of 4 Midsize Gas […] 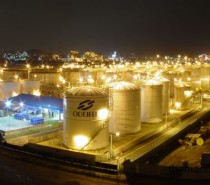 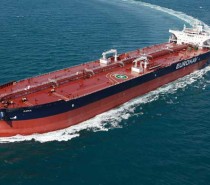 Euronav Signs Extension USD 300Million Facility for 4 Years The executive committee of Euronav NV today announced that it has signed an extension of 4 years on its USD 300 million senior secured credit facility originally signed in April 2009 and which at the time of the extension had an outstanding of USD 221 million. […] 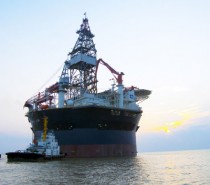 Sevan Drilling Signs Charter Contract with LLOG Sevan Drilling confirms that a three-year charter contract for operation in the US Gulf of Mexico now has been entered into between one of its wholly owned subsidiaries and LLOG Bluewater Holdings LLC. Sevan Drilling rig no 3 which will be named Sevan Louisiana, which is currently under […]

Comments Off on Sevan Drilling Signs Charter Contract with LLOG