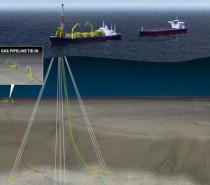 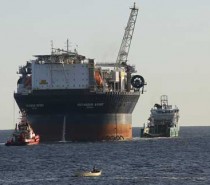 SEVAN MARINE ASA: FPSO “Voyageur Spirit” Delivered – Sevan Restructuring Completed The Restructuring, which commenced in 2011 and has been implemented under a step plan through 2011 and 2012, has now been effected according to plan as the final element was completed with the delivery today of FPSO “Voyageur Spirit” (the “Unit”) to Voyageur LLC, […]

Comments Off on Sevan Marine Delivered to FPSO “Voyageur Spirit” 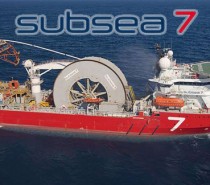 Subsea 7 S.A. today announced the award of a contract from Esso Exploration and Production Nigeria Ltd for the development of the Erha North field, located offshore Nigeria in water depths between 1,000 metres and 1,200 metres. The contract was awarded to a consortium of West African Ventures Ltd and Subsea 7’s Nigerian subsidiary. Subsea […]

Subsea 7, a global leader in seabed-to-surface engineering, construction and services to the offshore energy industry, has been warded a BP project, worth approximately $30 million, under the SCIRM Frame Agreement Contract to support the redevelopment of the Schiehallion Field, west of Shetland. The scope includes the provision of a subsea construction vessel for a […]